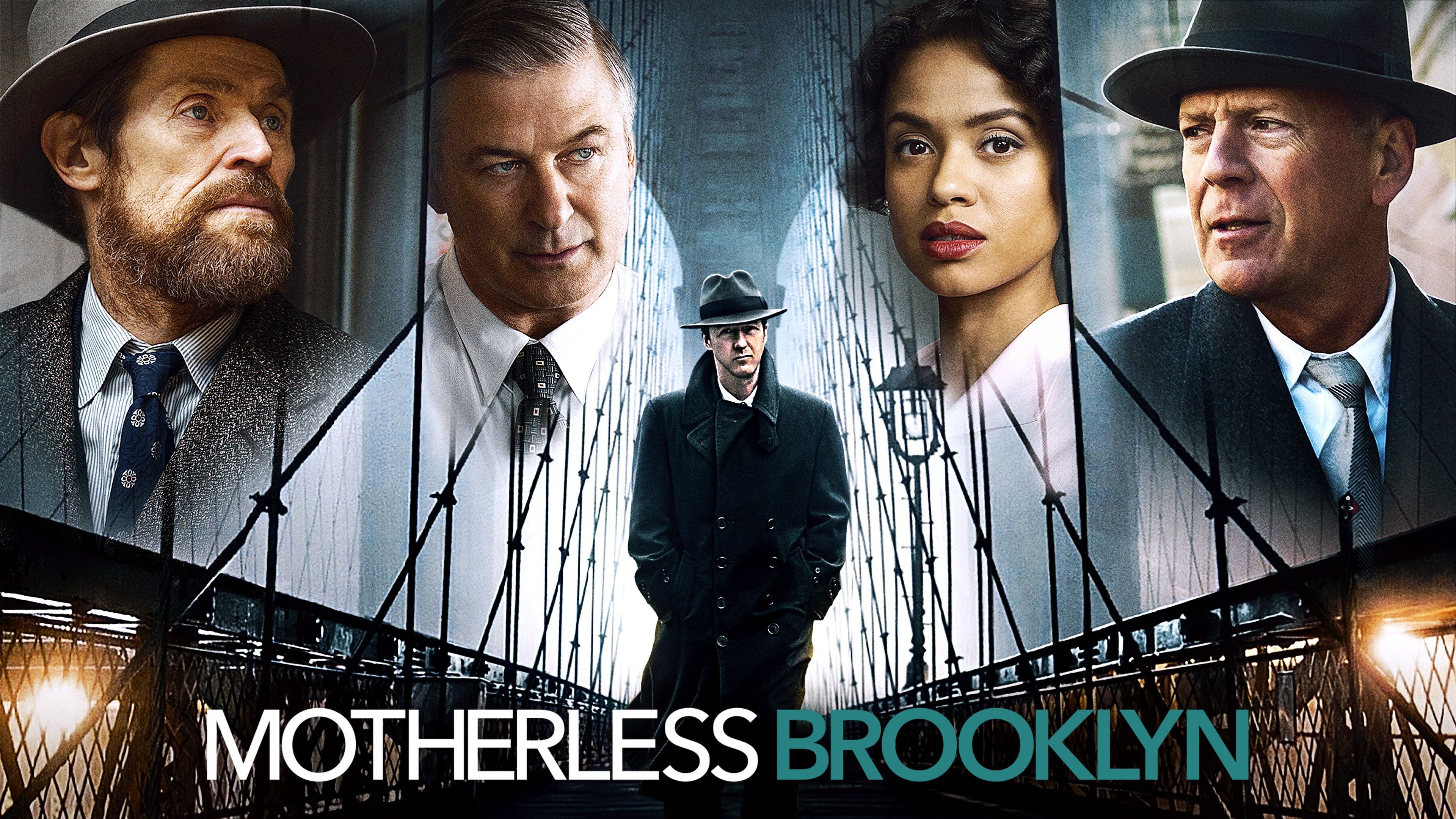 Set against the backdrop of 1950s New York, the story follows Lionel Essrog (Norton), a lonely private detective afflicted with Tourette’s Syndrome, as he ventures to solve the murder of his mentor and only friend, Frank Minna (Willis). Armed only with a few clues and the powerful engine of his obsessive mind, Lionel unravels closely-guarded secrets that hold the fate of the whole city in the balance. In a mystery that carries him from gin-soaked jazz clubs in Harlem to the hard-edged slums of Brooklyn and, finally, into the gilded halls of New York’s power brokers, Lionel contends with thugs, corruption and the most dangerous man in the city to honour his friend and save the woman who might be his own salvation. Norton has delivered a movie from a bygone era with this noir-ish tale of murder and corruption. Norton himself is excellent as the afflicted detective, whilst a strong support cast includes Baldwin as the corrupt planning official and Dafoe as his embittered and estranged brother. The plot unfolds in traditional fashion and is laced with a wry sense of humour. Good creation of period setting is achieved through visual digital effects work, costume design, a brooding score and set dressing. It is a delight to see a film of this type that doesn’t feel the need to add Hollywood-style embellishments. It’s great entertainment, if a trifle overlong. 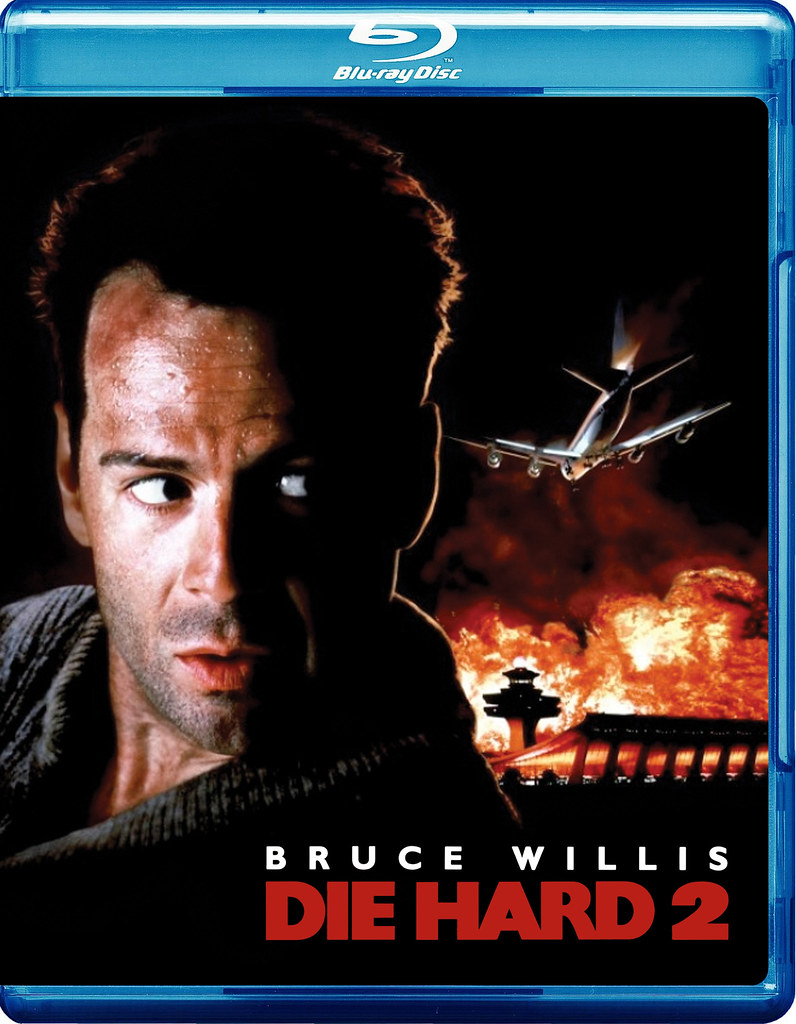 Over the last couple of weeks I’ve got through a few films with a Christmas theme. Most of them were chosen by my wife, but I did manage to sneek a choice of my own…

Tough New York cop John McClane (Bruce Willis) finds himself in a tight situation when an office building in Los Angeles is taken over by terrorists. Apart from himself, everyone else in the building – including his wife – is held at gunpoint while their captors spell out their demands. The F.B.I. are called in to survey the situation, but John McClane has other plans for the terrorists.

Highly influential action blockbuster was the kick-start to Willis’ big screen career. It’s a thrill ride that runs on adrenalin with stupendous actions sequences brilliantly directed by McTiernan and edited by Link and Urioste. A film like this is not about the performances, but Willis displays a laconic charm and dishes off one-liners with aplomb. Rickman is hugely entertaining as the villain of the piece. Bedelia injects some warmth into the role of Holly, McClane’s estranged wife.

The film rattles along at such a pace that the rather extended running time flashes by. A number of sequels followed with the law of diminishing returns coming into play, but there is no doubting the towering achievement of the original and the influence it had on the action thriller genre.