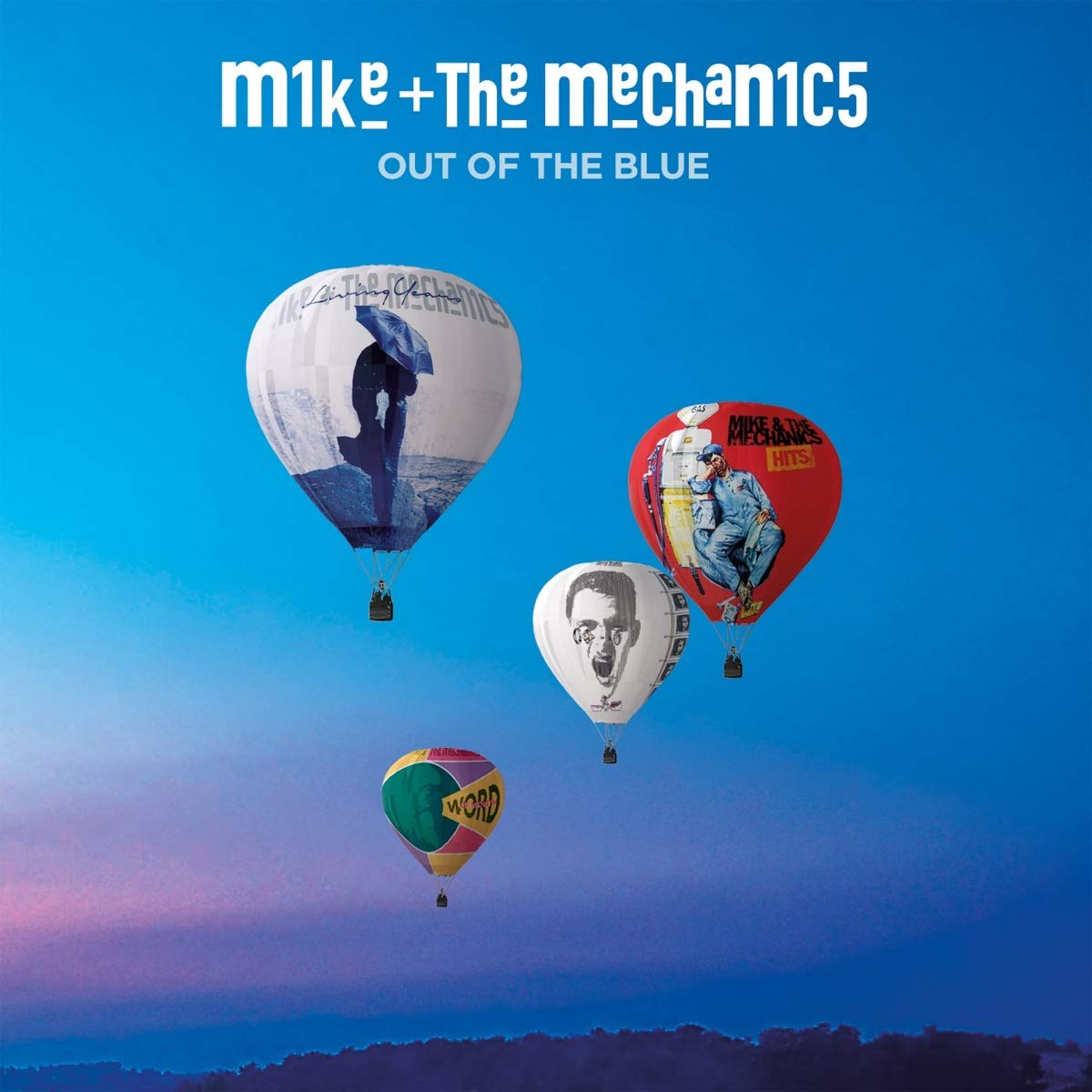 TRACKS:
New songs:
1 One Way (Rutherford/Roachford/Datchler) ****
Strong opener with a classy chorus and wonderful vocal from Roachford. The best of the three new songs on the album.
2 Out of the Blue (Rutherford/Roachford/Datchler) ***
Typical Mechanics sound with a neat arrangement and sturdy chorus, but just doesn’t stand out as having anything new to offer
3 What Would You Do (Rutherford/Roachford/Datchler) **
The programmed intro is reminiscent of the failed Rewired experiment. Pleasant enough, but again lacks any distinguishing elements.
Re-recordings:
4 The Living Years (Rutherford/Robertson) ****
The band’s best-remembered song is still an affecting ballad, delivered here with a soulful interpretation by Roachford. The acoustic arrangement on the bonus disc gives a different arrangement and perhaps more heart-wrenching vocal from Roachford.
5 Beggar on a Beach of Gold (Rutherford/Robertson)) ***
Tim Howar may lack Paul Young’s range but there is an energy to his performance of this classic Mechanics track.
6 Get Up (Rutherford/Carrack) ****
Probably the only one of these recordings to actually improve on the original.
7 Another Cup of Coffee (Rutherford/Neil) ***
Almost a carbon-copy of the original but Carrack’s version cannot be bettered.
8 All I Need is a MIracle (Rutherford/Neil) ***
Again Howar energetically takes on a song that Paul Young made his own both on record and live. A good effort.
9 Silent Running (Rutherford/Robertson) **
Minus the atmospheric introduction, this pales in comparison to the original. Roachford’s soulful vocal interpretation is solid.
10 Over My Shoulder (Rutherford/Datchler/Howar) ∗∗∗
Like “Another Cup of Coffee”, this treads the same path as the original down to the whistled chorus. Adds nothing new.
11 Word of Mouth (Rutherford/Neil) ****
Has the live feel of the original and is again sung with passion by Howar. Enjoyable closing rocker.

Mike + The Mechanics’ ninth album is a strange concept mixing three new songs with eight re-recordings of old favourites that are a staple of the band’s live set.  The new songs are passable but lack the freshness of most of the songs on Let Me Fly. The decision to re-record some old favourites to make up the bulk of the album is a bold move. Unfortunately, most of these re-recordings merely restate the live arrangement and are therefore largely redundant. Why not just release a live album? The only real purpose would be to support the re-invention of the band, which has been touring successfully in this new combination for the last eight years, and prove to listeners the new line-up can handle the old material – which it can.  The deluxe version of the album has a second CD with six lo-fi acoustic recordings including a wonderfully evocative piano-led arrangement of “The Living Years” sung with real emotion by Roachford.

Mike + The Mechanics’ eighth album in a career spanning 32 years is the band’s best since Beggar on a Beach of Gold back in 1995.  Singers Andrew Roachford and Tim Howar return, having appeared on the band’s previous album The Road (2011), which had been an inconsistent affair with the new band trying to find its feet. Here, after intervening years of touring, the band is more relaxed and the quality of the songs is stronger. There are echoes of earlier Mechanics albums in some of the tracks – a deliberate move by Rutherford to recapture the sound of those early days. The album shows the band still has much to offer and Rutherford is a writer of well-crafted, classy songs.