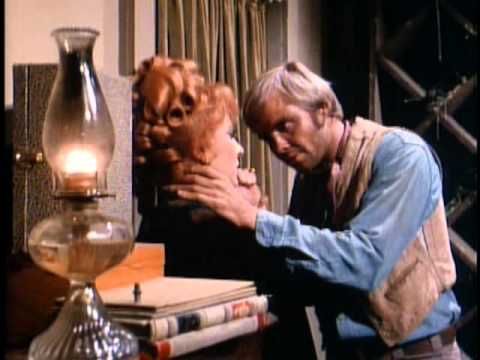 (s. 14 ep. 25) Voight is a prisoner being escorted by a bounty hunter (Bieri) to a town where his chance of receiving a fair trial are slim. When the prisoner saves Kitty from a near-death accident, she intervenes by winning his bounty at poker and then trying to protect the young man until the Marshal (Arness) can return. This is a well scripted and directed episode, which gives Blake centre stage. Her poker game with Bieri is well-staged and builds in tension. An embittered Tobey, the husband of the woman Voight has supposedly murdered, enters the scene in the final act to exact his own form of justice. The strong cast and interesting storyline make this an above-average segment.