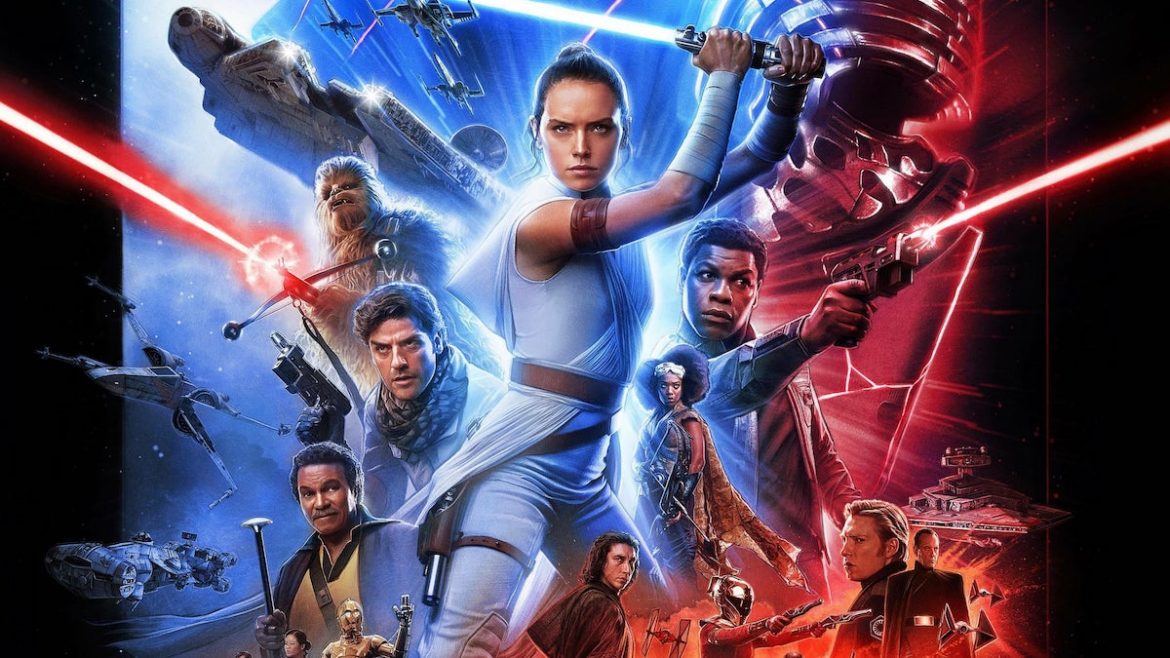 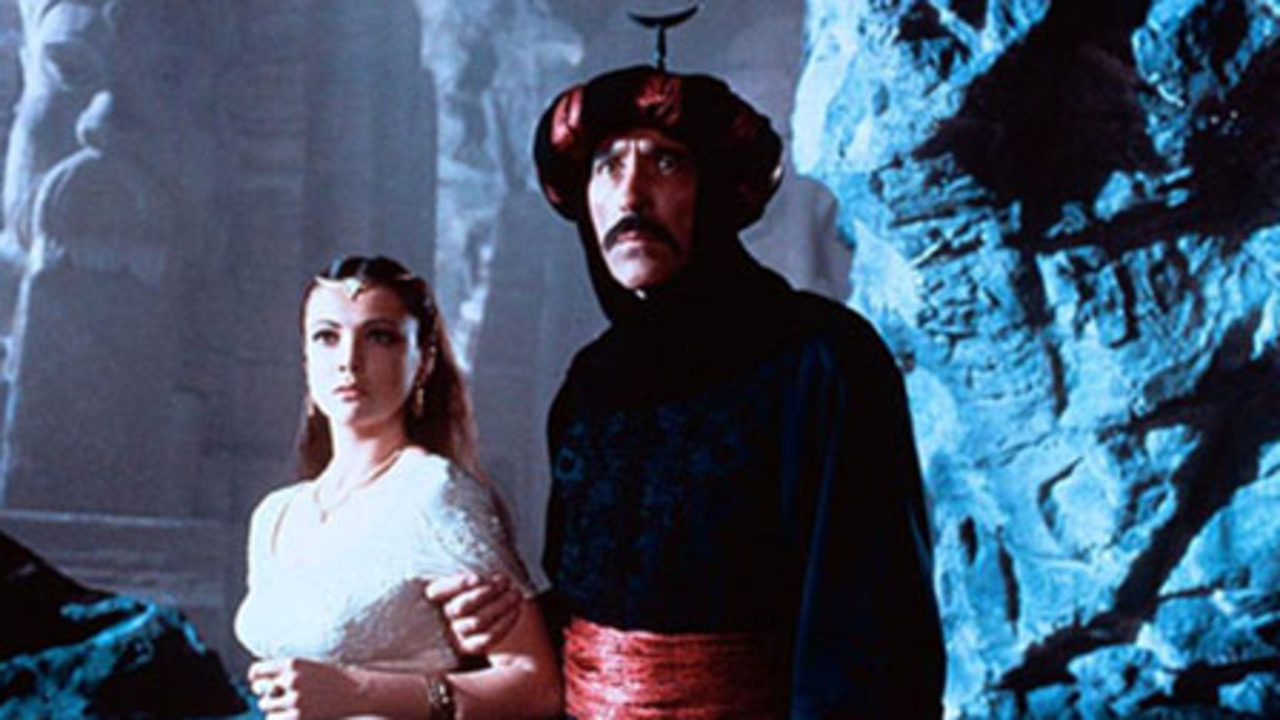 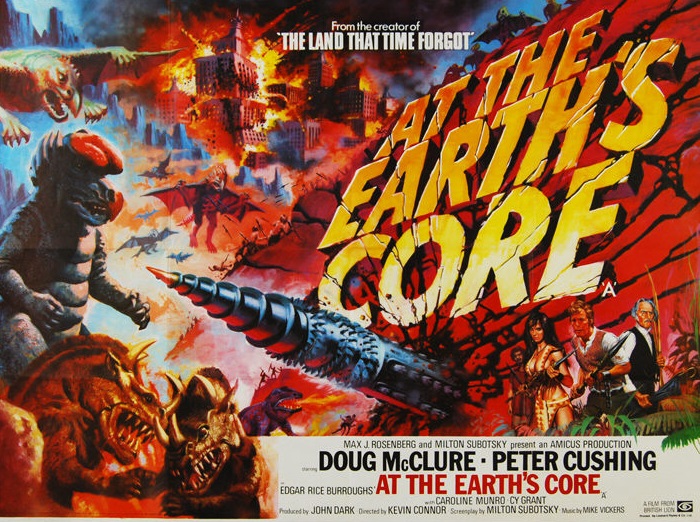 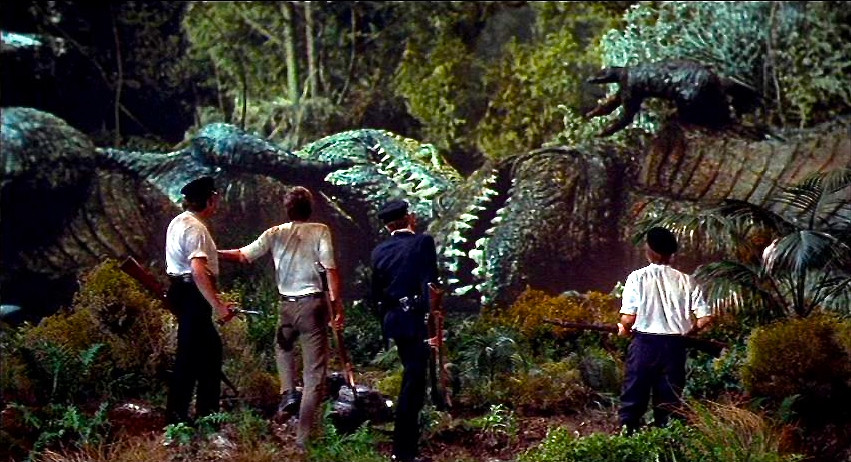 Doctor Who: The Woman Who Fell to Earth (TV) (2018; UK; Colour; 60m) ***½  pr.  Nikki Wilson; d. Jamie Childs; w. Chris Chibnall; ph. Denis Crossan; m.  Segun Akinola. Cast: Jodie Whittaker, Bradley Walsh, Tosin Cole, Mandip Gill, Sharon D. Clarke, Samuel Oatley, Johnny Dixon, Amit Shah, Asha Kingsley, Janine Mellor, Asif Khan, James Thackeray, Philip Abiodun, Stephen MacKenna, Everal A Walsh.  In a South Yorkshire city, Ryan Sinclair, Yasmin Khan and Graham O’Brien are about to have their lives changed forever, as a mysterious woman, unable to remember her own name, falls from the night sky. Can they believe a word she says? And can she help solve the strange events taking place across the city? Whittaker’s debut as the first female Doctor is a refreshingly straight-forward story but lacks any real wider threat being seemingly contained to a small area around Sheffield. Whittaker acquits herself well and in her post-regenerative state is sparky and witty. Walsh, Cole and Gill look promising as future companions. The whole thing is sumptuously photographed – mostly shot at night to create a more claustrophobic atmosphere – and the score is appropriately menacing, without being overbearing. This serves to give the story a more cinematic feel. As debut stories go it ticks most of the boxes and creates a new feel for the series that is seemingly a back to basics approach and that’s not necessarily a bad thing after some of the overblown and lazily written concepts that had crept in during Steven Moffat’s tenure. That said dumbing down the show would be a mistake. A promising, if flawed opener. The episode’s title is a reference to THE MAN WHO FELL TO EARTH (1976) starring David Bowie. [PG]

Doctor Who: Twice Upon a Time (TV) (2017: UK: Colour: 60m) ***  pr. Peter Bennett; d. Rachel Talalay; w. Steven Moffat; ph. Richard Stoddard; m. Murray Gold. Cast: Peter Capaldi, David Bradley, Mark Gatiss, Pearl Mackie, Lily Travers, Jared Garfield, Jodie Whittaker, Jenna Coleman, Matt Lucas. Two Doctors stranded in a forbidding snowscape, refusing to face regeneration. And a British army captain seemingly destined to die in the First World War, but taken from the trenches to play his part in the Doctor’s story. This is the magical last chapter in the Twelfth Doctor’s epic adventure. He must face his past to decide his future. And the Doctor will realise the resilience of humanity, discovering hope in his darkest frozen moment. It’s the end of an era. But the Doctor’s journey is only just beginning. Self-indulgent bow-out for Capaldi’s Doctor with a confusing plot device designed to wring-out every emotion from fans of the series. It will likely have left non-fans cold with its frozen-in-time plot line as both 1st and 12th Doctors hold back their re-generations. There were nice touches in this episode – notably the resolution of the WWI army captain’s story and the meeting up with an old friend/foe. Bradley doesn’t always get the 1st Doctor right, but this is not helped by him being given some weak lines, knowingly poking fun at the changes in cultural environment since the days of those early serials. Capaldi is excellent, as ever, and it is sad to see his Doctor finally go. Whittaker’s brief appearance looked promising and left us on another cliffhanger. The production values were good and the photography excellent, but hopefully new producer Chibnall will move away from Moffat’s penchant for complex concepts and get back to good old-fashioned story-telling to win back a broader audience base. [12]

Star Wars: Episode VIII – The Last Jedi (2017; USA; Colour; 152m) ****  d. Rian Johnson; w. Rian Johnson; ph. Steve Yedlin; m. John Williams.  Cast: Daisy Ridley, John Boyega, Adam Driver, Oscar Isaac, Mark Hamill, Carrie Fisher, Domhnall Gleeson, Benicio del Toro, Laura Dern, Gwendoline Christie, Kelly Marie Tran, Lupita Nyong’o, Anthony Daniels, Andy Serkis, Warwick Davis. Having taken her first steps into the Jedi world, Rey joins Luke Skywalker on an adventure with Leia, Finn and Poe that unlocks mysteries of the Force and secrets of the past. Highly entertaining action-packed addition to the saga, which revisits many of the themes explored earlier in the series and as such may seem overly familiar. The basic chase plot is stretched a little with some lazy progressions, but despite its length the film doesn’t stand still for long nor does it outstay its welcome. Hamill and Fisher feature more heavily and there are one or two twists along the way, but its mid-trilogy position inevitably leaves certain issues unresolved. The visual effects and location work are exemplary. Also shot in 3-D. [12]