The criminal organization THRUSH steals the A-bomb H957 and demands $350,000,000 to be delivered within 72 hours by their former antagonist Solo. So U.N.C.L.E. has to reactivate the super agents Solo (Vaughn) and Kuryakin (McCallum) after they were 15 years out of business. Equipped in the usual 007 fashion they start to seek the villains. This is a reunion with tongue firmly placed in cheek. The movie seems to push more into James Bond territory with its references (including Lazenby’s cameo as “J.B.” driving an Aston Martin DB5) and its big finale (which is well-staged for a TV budget). Vaughn and McCallum slip back easily into their roles and although the film gets off to a fairly ropey and hammy start (notably Hunnicutt’s overly forced Russian accent), it settles down into a slick, but light entertainment. the script is a mix of awful dialogue, in-jokes and knowing winks at the audience. A true guilty pleasure. 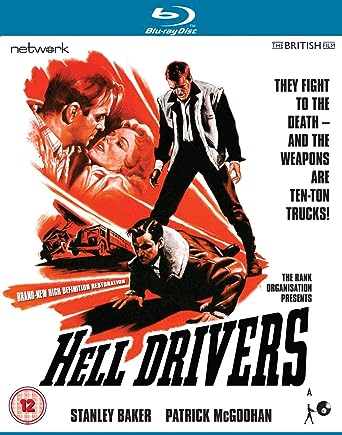